Join artists in conversation with Megan Goulding (Ochre Imprints Archaeologist) at Craft for a conversation about the project and the history of the fragments from the Metro Tunnel archaeological dig.

Crushed, fired, melted down, and reimagined.

Nine artists have transformed archaeological fragments uncovered from the Metro Tunnel dig site behind the Young & Jackson pub, in a new exhibition at Craft Victoria this October. These fragments, some of many thousands discovered during the dig, were not significant enough to be retained for heritage purposes so they are, in essence, ‘discards’. 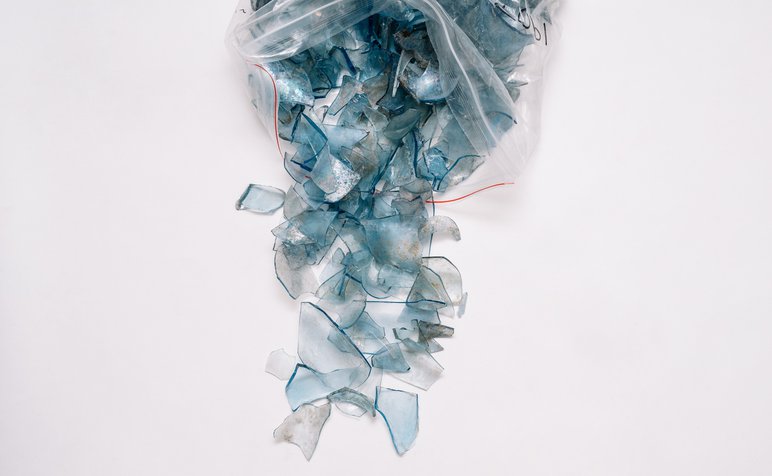