Presented in collaboration with the Metro Tunnel Creative Program, artists reimagine discarded fragments such as broken glass, shards of porcelain, wire, and shells into contemporary objects. From ceramic amphorae, jewellery, furniture, and lighting - reformed and repurposed, these new works interpret the built history of a city while simultaneously looking toward its future.

As part of the exhibition at Craft and our Craft Contemporary Festival, a photographic series of the artists working with the fragments will be presented as part of the Franklin Street Frames Project, Metro Tunnel Creative Program.

The largest archaeological digs in Victorian history took place in the heart of the CBD as part of the Metro Tunnel Project. More than a million artefacts, some dating back more than 180 years to the early days of European settlement in Melbourne, were found in archaeological investigations ahead of excavation works for the Metro Tunnel. Architectural remains found on site included wheel ruts, cesspits, bluestone footings, and timber structures of cottages, shops, hotels, and pubs. Significant items are now permanently stored by Heritage Victoria for future generations. 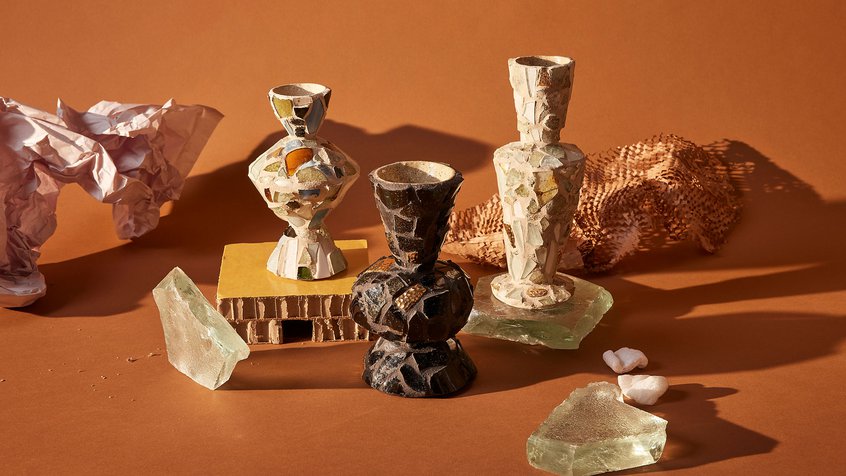 Collect a unique piece of Melbourne's history, handcrafted by some of the finest Australian makers and designers. 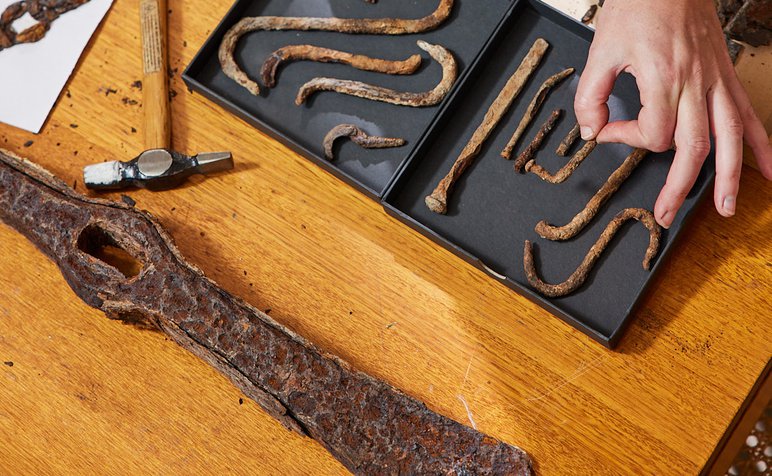 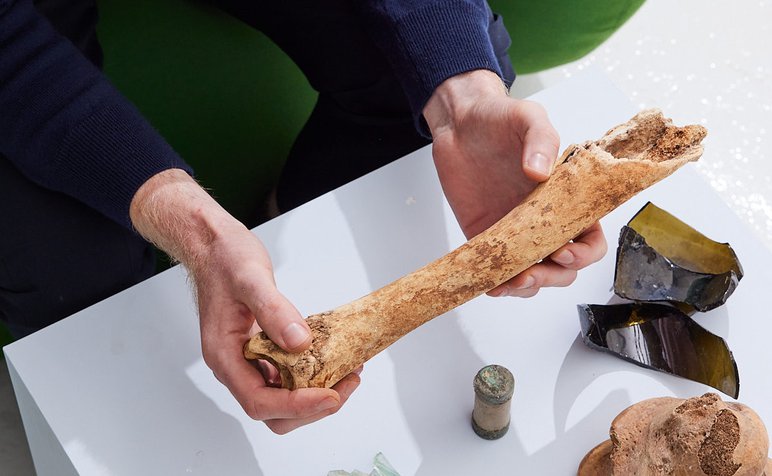 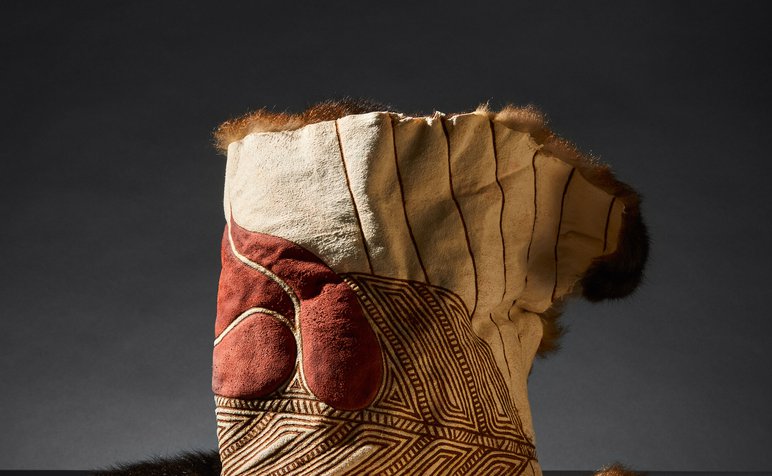 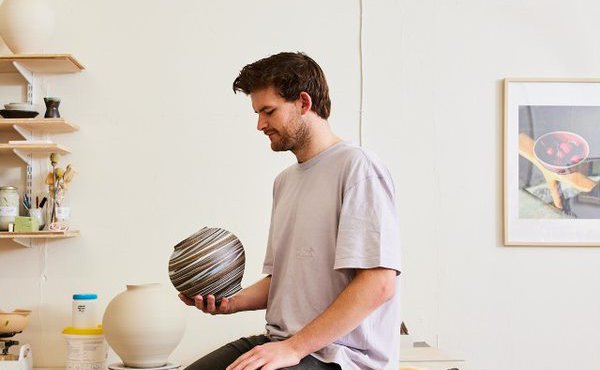 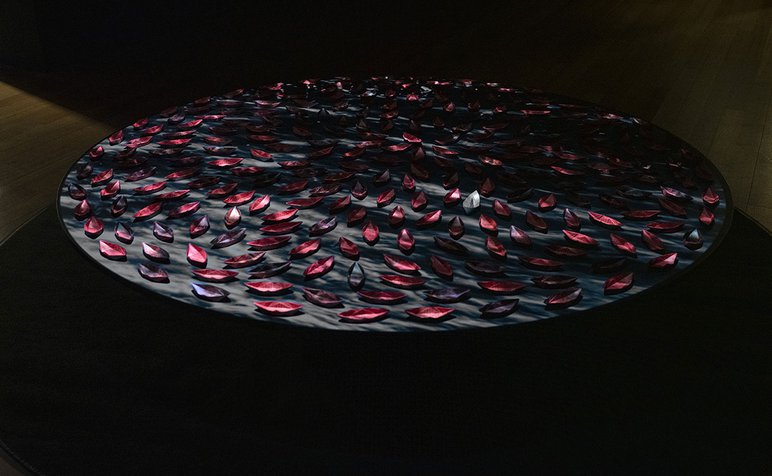 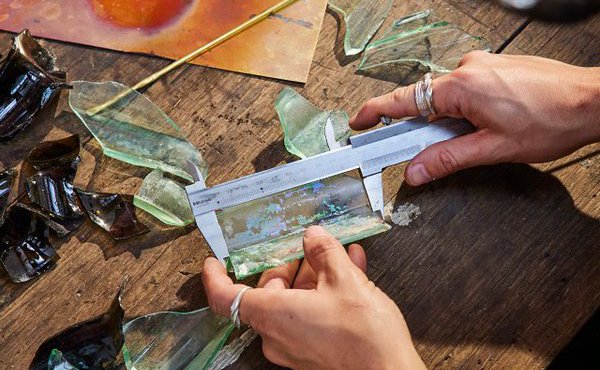 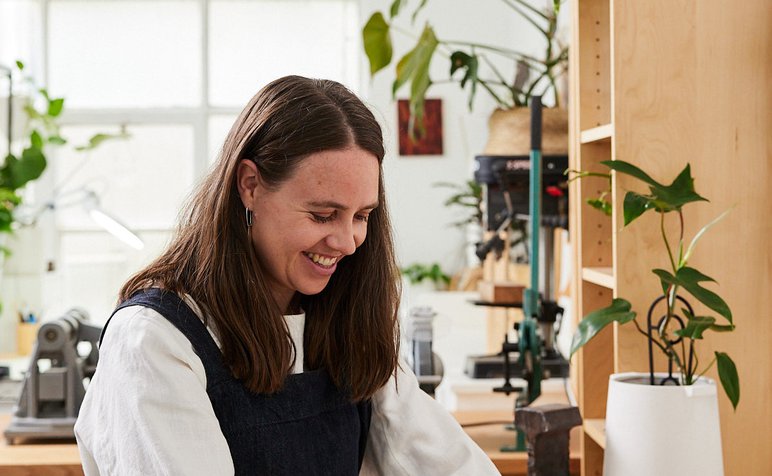 Presented in collaboration with

About the Metro Tunnel Creative Program

The Metro Tunnel Creative Program curates artworks and events to enhance Melbourne city life alongside the construction of the Metro Tunnel.